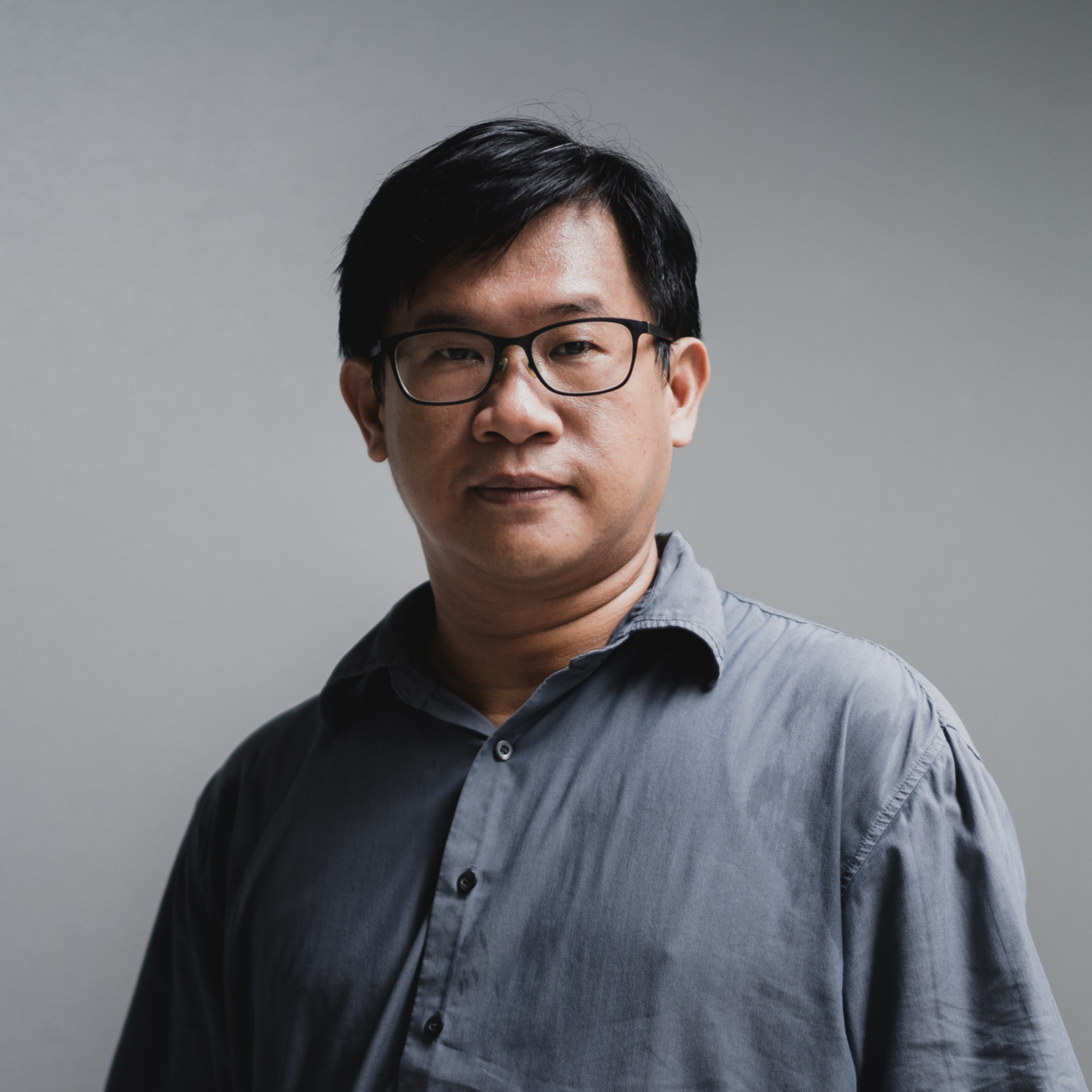 From a comparative perspective, Huang’s Studio focuses on the field of History and Theories of Architecture. The principle research interests in recent years include religious architecture and sacred space in South and Southeast Asia (e.g. Hindu and Islamic architecture), classical/traditional architectural theories in China, India and the West (e.g. Chinese Feng-Shui、Indian Vastu-Shastra and Vitruvius’ De Architectura), and the Dutch overseas urban planning and architecture in Asia in the 17th and 18th centuries. Under the supervision of En-Yu Huang, the master students are dealing with research topics related to the design and construction of Islamic mosques and graves in Taiwan after the WWII, the idea of urban planning in the 17th-century Dutch theoretician Simon Stevin’s De Huysbou and its influence in Batavia and Zeelandia, and the drawings of Chinese architecture and cities in the 17th-century work of Johan Nieuhof.
In 2017 and 2018, Huang’s studio conducted the research project ‘A Study of the Urban Space and Townhouses of the 17th-century Zeelandia City in Formosa according to the House Lot Registrations of Zeelandia City in 1643’. This is mainly based on the 17th-century cadastral information found by a Dutch archive researcher, Menno Leenstra, four years ago, in which the owners, locations and dimensions of house lots in Zeelandia City are mentioned. The analysis is also according to the existing historical texts and drawings related to Zeelandia City and the cadastral map in 1927. As a result, the ground plan of Zeelandia City in the 1940s was visually reconstructed, showing the patterns, dimensions and locations of the streets, blocks and building lots.