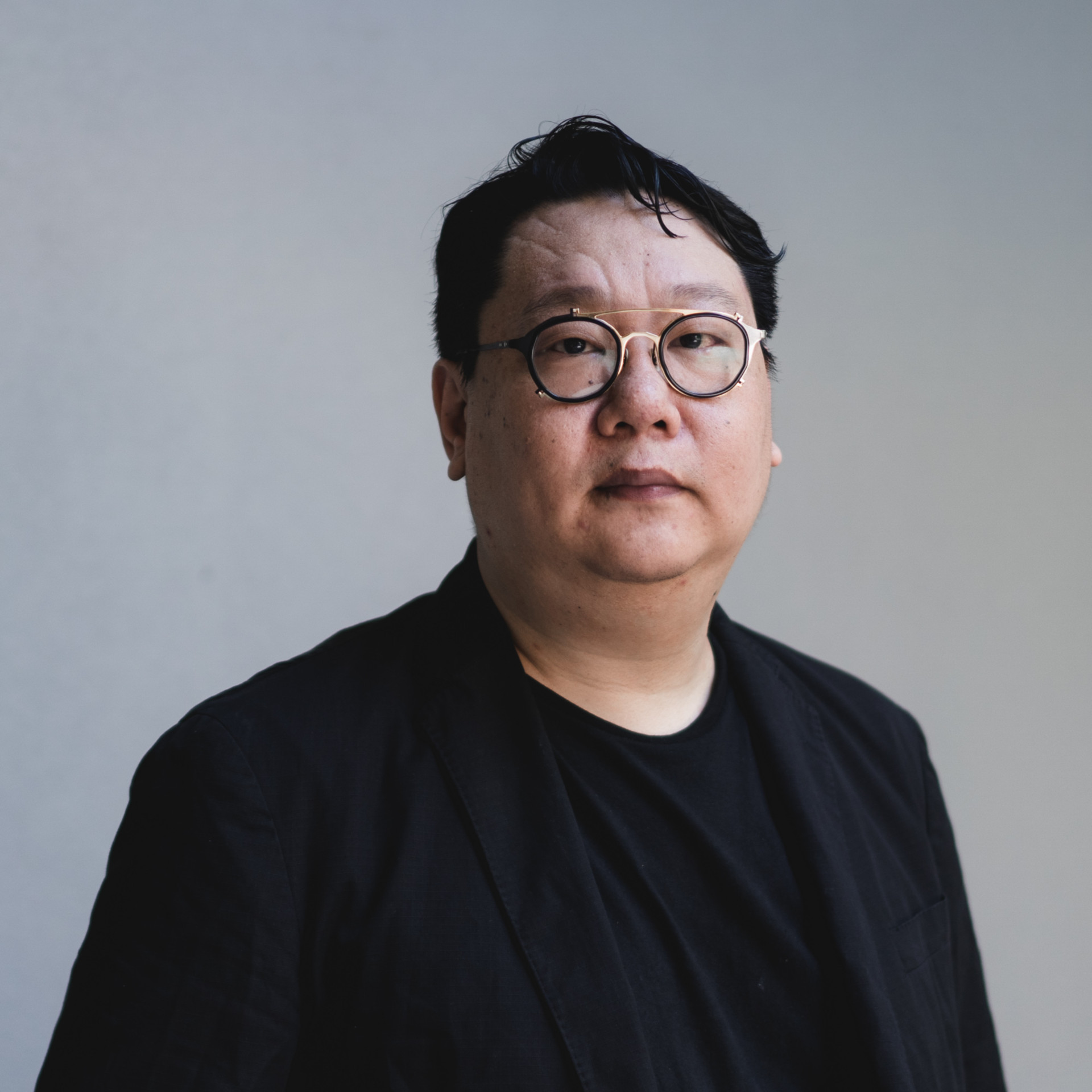 Lin’s Studio focus on the research of parametric design and digital fabrication, interactive technology and technology art installation. Architecture is the container of human life, an interface between indoors and outdoors, and an interface between humans and environments, but also reflects the spirit of age and culture, is an art form that we are closest with but most unnoticed. Since technology and computers became hidden within environments, due to the concept of pervasive computing, architecture interacts with technology, and such spaces become an interface of human computer interaction. Based on intelligent and interactive spaces, a succession of art implementations with interactive information in an architectural space were infused with considerations of aesthetics:1) the dialogue between human beings and the technologies, 2) a small-scale garden in an intelligent experience house, 3) an immersive interactive installation art in the corridor of a building, 4) an interactive simulation on the outer layer of a building, and 5) exhibits of interactive and artistic space creations, which integrate information in an urban environment.