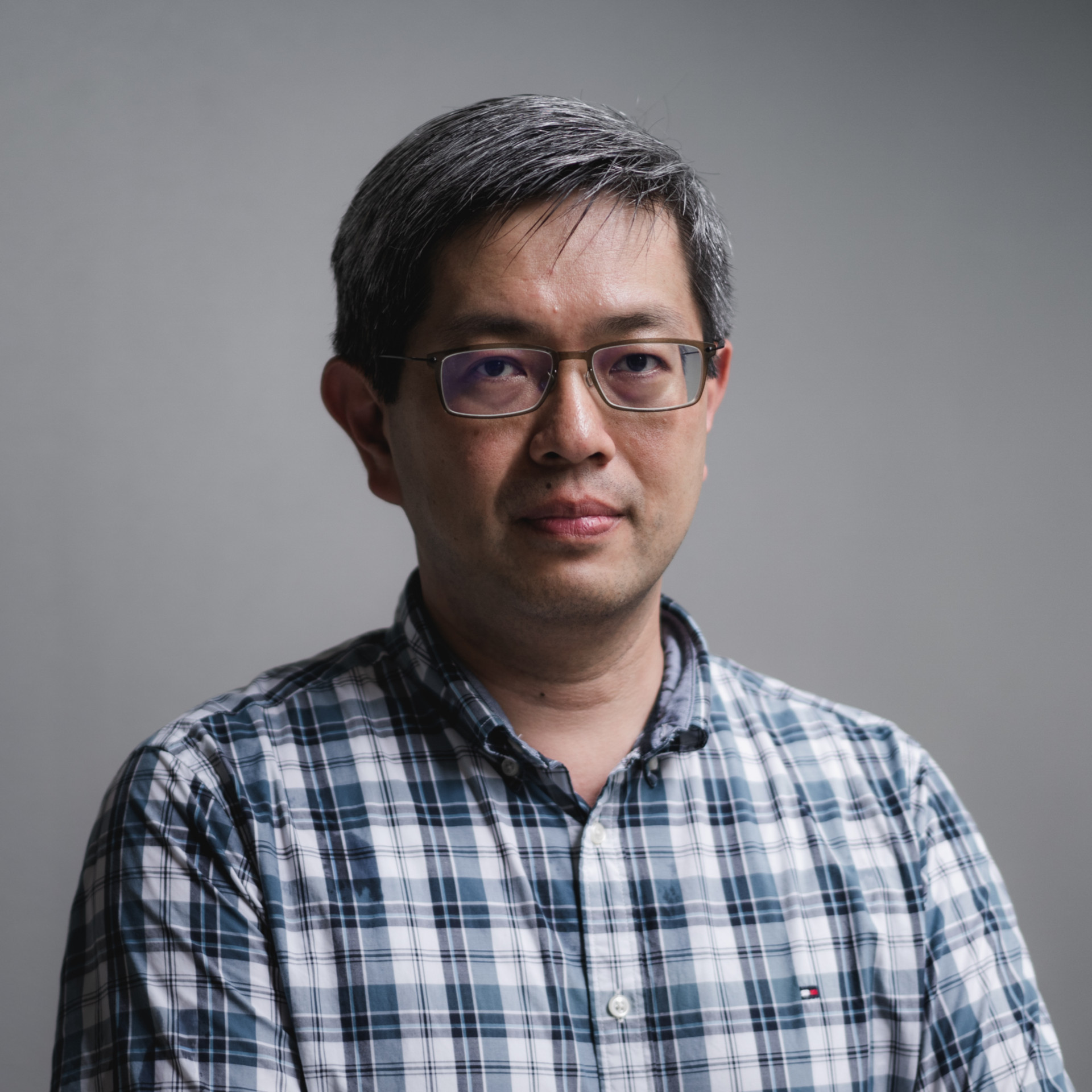 The targets of the settlement research are mainly located in Tainan City, attempting to more precisely restore Tainan’s traditional urban space from the city’s original “space structure”, “religious field (temples), “economy-society”, and so on, while interpreting the spatial implications of the walled city, from traditional to modern changes. In recent years, the research horizons have further extended from single settlements into peripheral towns. Through the application of geographic information systems, GIS, the relationships among the multiple settlements have been rethought. It is expected that by analyzing the relationships among settlements, a multi-settlement spatial discourse can be established, which shall serve as a new cognitive framework for future spatial changes in Tainan City.

On the issue of cultural heritage conservation, since Taiwan’s participation in the “The Project for Conserving World Heritages in Antigua Guatemala” in 2007, the issue of world heritage conservation related theories and practices began receiving attention. This project is Taiwan’s first direct participation in world heritage conservation work, which possesses important referential value for subsequent international cooperation strategies and practical experiences of cultural heritage maintenance. As for risks confronting cultural asset building materials under climate change, in reference to the EU’s Noah’s Ark Project, the Heritage Risk Maps of masonry, wood, and metal in the national monuments in Taiwan were established for the first time. Furthermore, the cultural heritage preservation and reuse program is also a research theme in this program.